History of the Edmonton Soccer Association

The Edmonton Soccer Centre West has four fields/arenas each with the approximate dimensions of a full size hockey arena. The concrete surfaces are covered with rubber and an artificial turf surface. The turf surfaces are removable and during the summer months alternative sports are played on the smooth concrete surface (Ball Hockey, Inline Hockey, and Lacrosse). 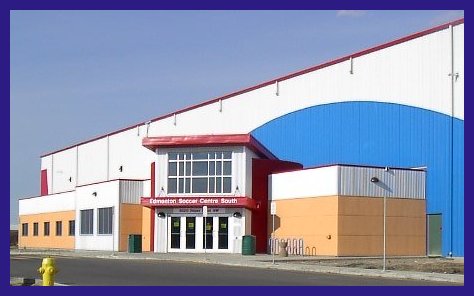 In 1987, Henry Singer Sports Centre outdoor facility was opened located at 149 Avenue and 142 Street. When the fields were first opened there were only four full size soccer fields with two baseball diamonds. This facility was initially developed as a "Home Base" project made possible by the Community Services Department of the City of Edmonton. In 2001 an additional two soccer fields were added and again in 2002 two more fields were completed. 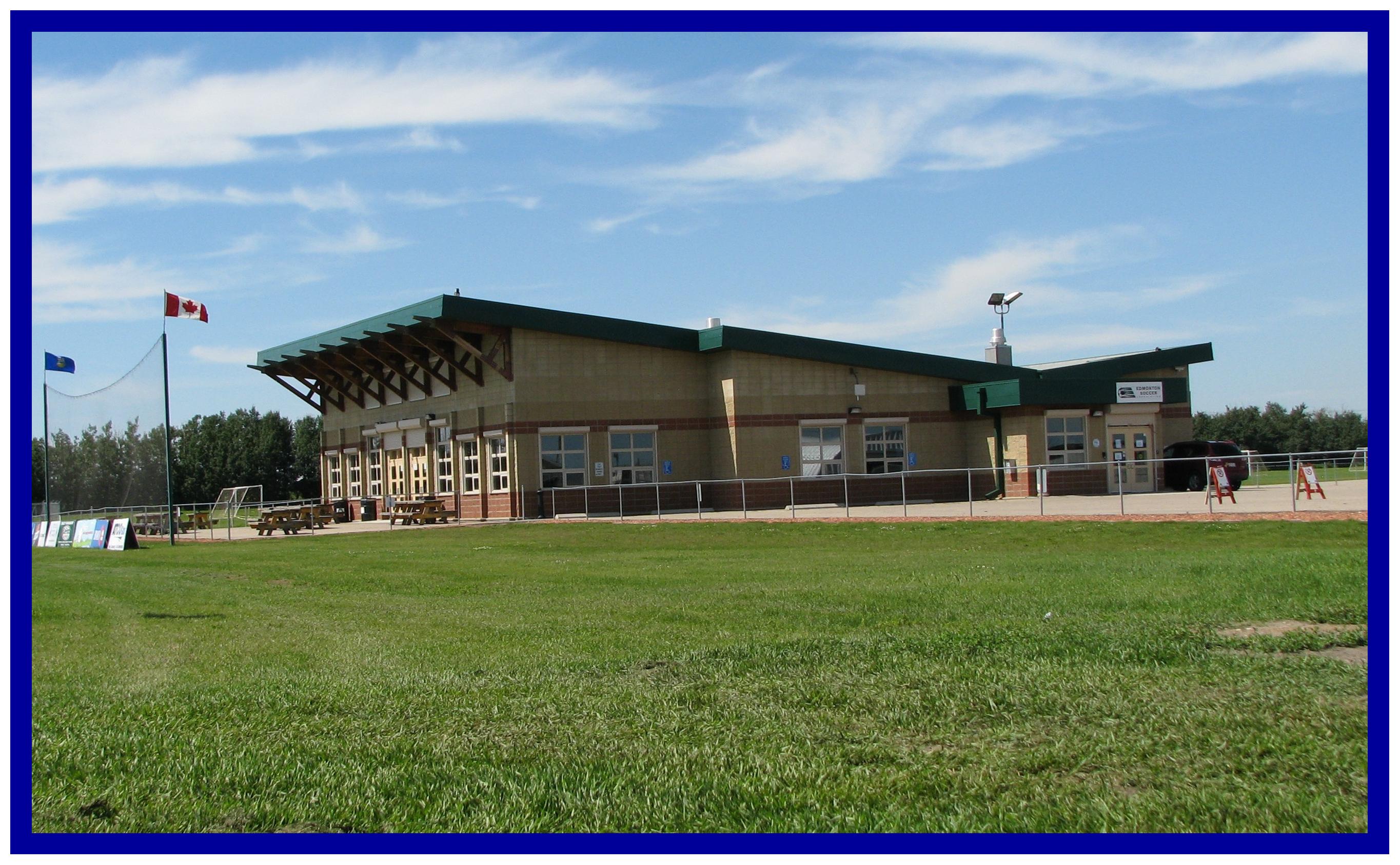 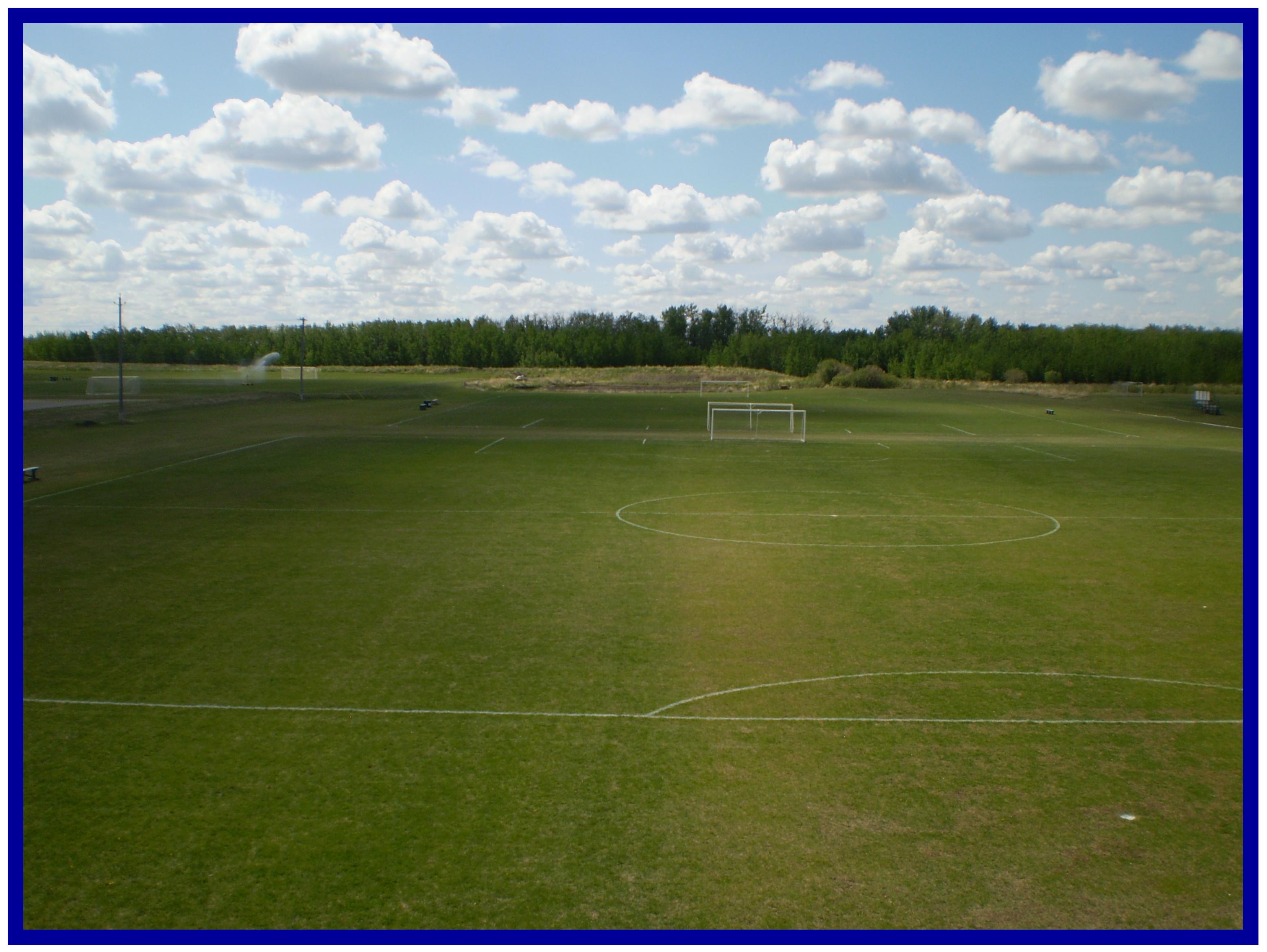 In September 2007, the Edmonton Soccer Association Complex added an outdoor artificial turf field. This artificial outdoor field may be used through the spring, summer and fall. It is often used to prevent important games from being cancelled due to inclement weather.

Throughout the spring and summer of 2010 and 2011, the City of Edmonton completed road construction to realign 142nd Street. This shortened the driveway into the Edmonton Soccer Association Complex, and opened up some additional opportunities - Edmonton Soccer Association paved the remainder of it's main entranceway into the facilities, and completed contruction to hook up to City sewage, replacing the septic system that had been in place previously. A walk-in cooler was also installed at this time, and improvements made inside the clubhouse to make service wait times shorter.

Throughout 2017, 2018, and 2019, maintenance staff devoted time to the development of a smaller grass field, suitable for U11 play.  During times when this is not being used as a game field, it is incorporated to the warm-up/practice spaces for adult fields to use.  This brings the number of usable field spaces to 2 artificial turf fields, 11 full-sized grass fields, and 1 mini-field, for a total of 14 playable spaces.